What do you know about hackers? Have you been a victim of cybercrime? Don’t let them get the better of you, learn more below….

The workplace has transformed rapidly over the past ten years, as enterprises look to take advantage of the emerging technologies. Increasingly, employers and employees alike are able to leverage modern communications platforms and cloud technology to greatly enhance productivity and collaboration.

As adoption of internet-based solutions increases, however, so does cybercrime. Almost half of UK businesses suffered an attack in the past year, with many experiencing cybersecurity-related issues at least once a week. Most employees are likely to have had some kind of security training, standard procedure for the majority of businesses now, but how many know exactly how hackers attack?

With more companies using strong security solutions, attackers are shifting focus to exploiting workers, rather than network and system vulnerabilities. These so-called ‘people hackers’ use four main techniques to bypass critical thinking. Learning them can help you detect attacks before they do damage, reducing the risk of any human errors being made.

The most common psychological trick is quite simple: providing, or seeming to provide, something the victim needs. Many of us scoff at emails promising free products, but it can be much more crafty than that. Perhaps you’re at a conference when the Wi-Fi goes down. Before you know it, a backup network is up and running, but you’re prompted to enter your credentials again. This captive portal, purposefully launched by an attacker, could distribute malware or steal information from your device. The hacker has created the need and the solution, without arising suspicion.

Such attacks can be made more powerful if the attacker appears to be a person of authority. In recent years, there has been a rise in assailants that use information gathered about higher-level employees to impersonate them. From the victim’s perspective, it may look like their boss requesting an important document or credential. In reality, it could be an attacker posing as them. The further an attacker infiltrates a network, the easier such impersonation becomes.

Information gathering acquired through these methods also helps a hacker launch attacks during stressful periods, when logical thinking is compromised. When a deadline is looming and stress levels are high, employees are more likely to lose focus and download a document or open an attachment without thinking.

Finally, but crucially, hackers will try to divert your attention one way while performing an attack elsewhere. It could be as simple as an email from a “co-worker”, asking you to print and deliver a physical document to their desk, whilst your system is being compromised in the background. Dealing with a suspicious email

Studies have revealed that around half of UK hacks are phishing scams via email. One in every 3,722 emails is a phishing attempt, and most of those make use of one or more of the psychological techniques above. With attackers getting more sophisticated, here’s how you can protect yourself properly:

Naturally, adhering to the above as well as staying productive during stressful times can be difficult, but thankfully, there are solutions out there that do most of the heavy lifting. If you’d like to learn more about how you can keep you email-secure, give us a call or send us a message below! 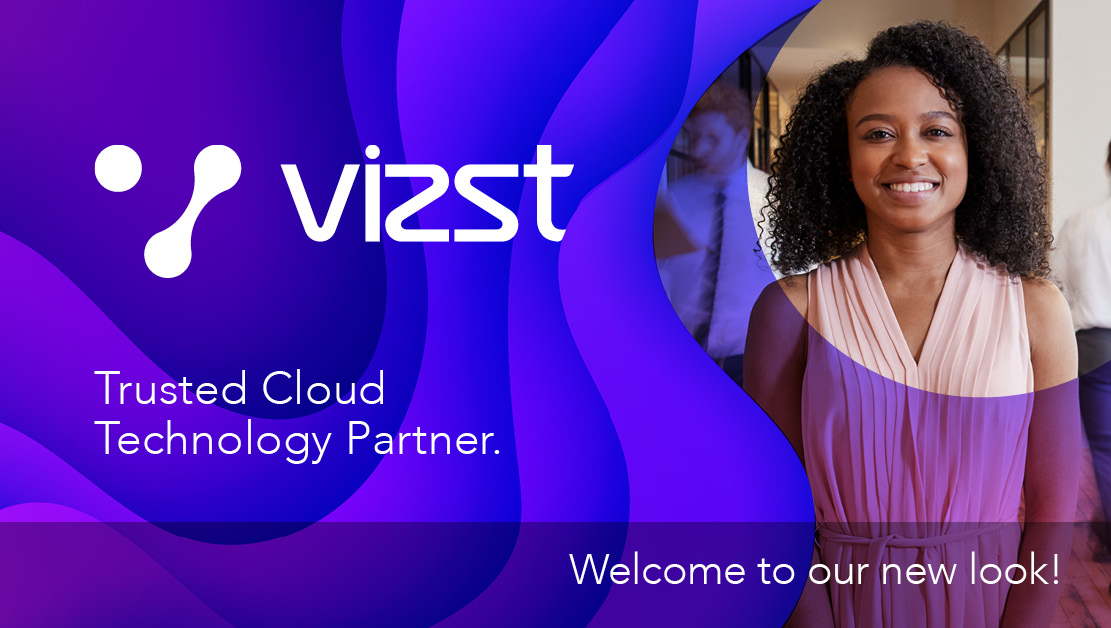 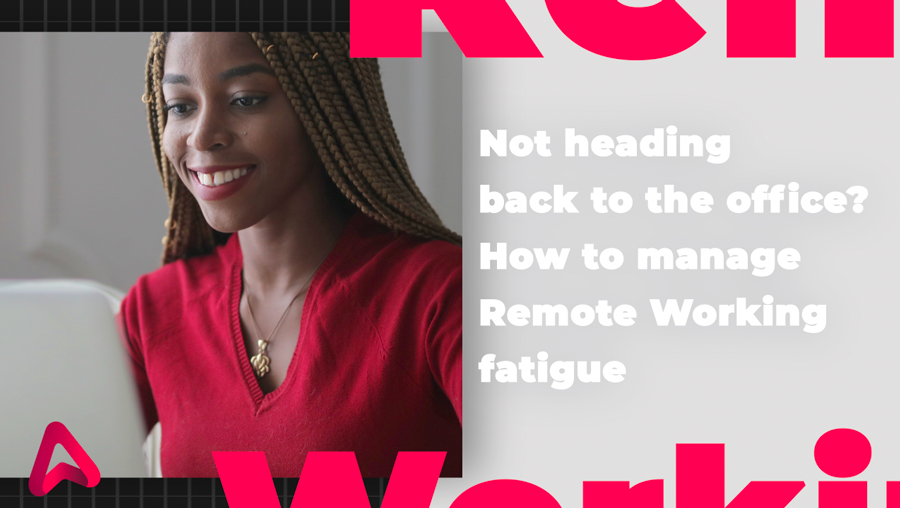 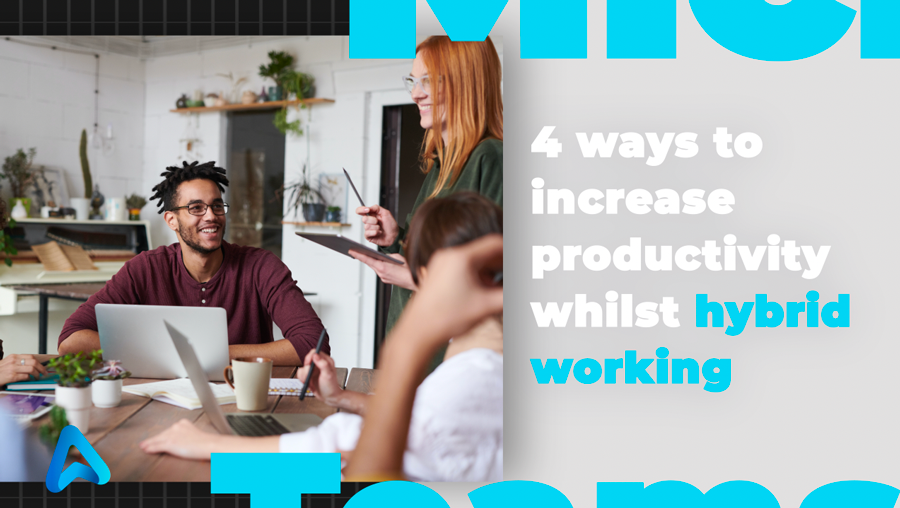 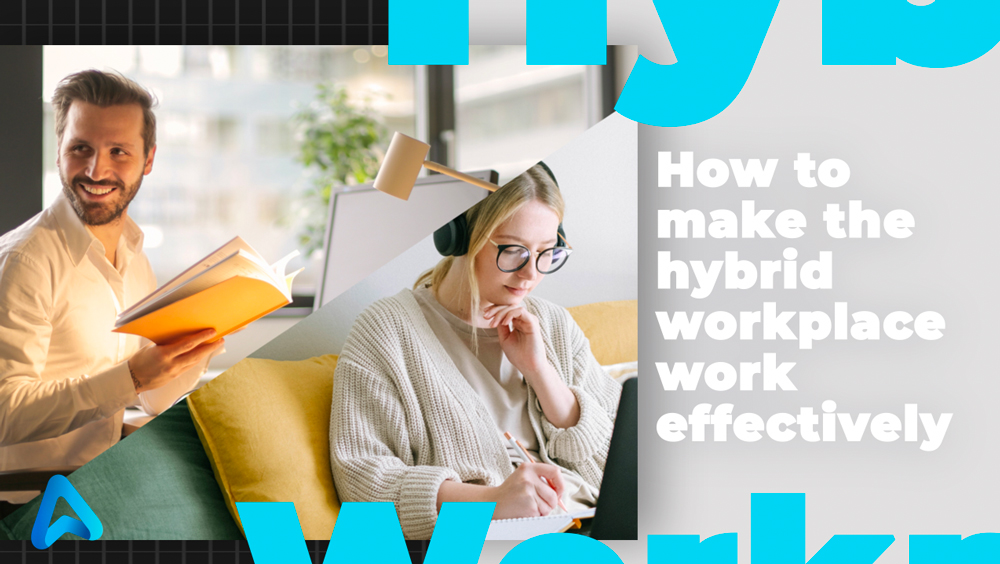 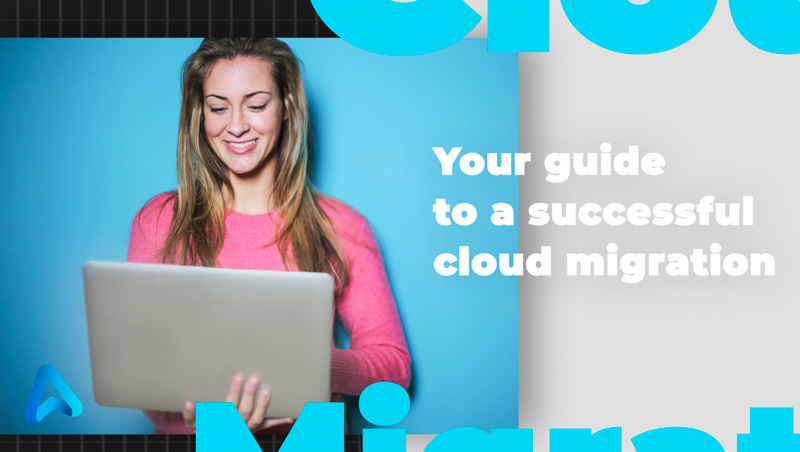 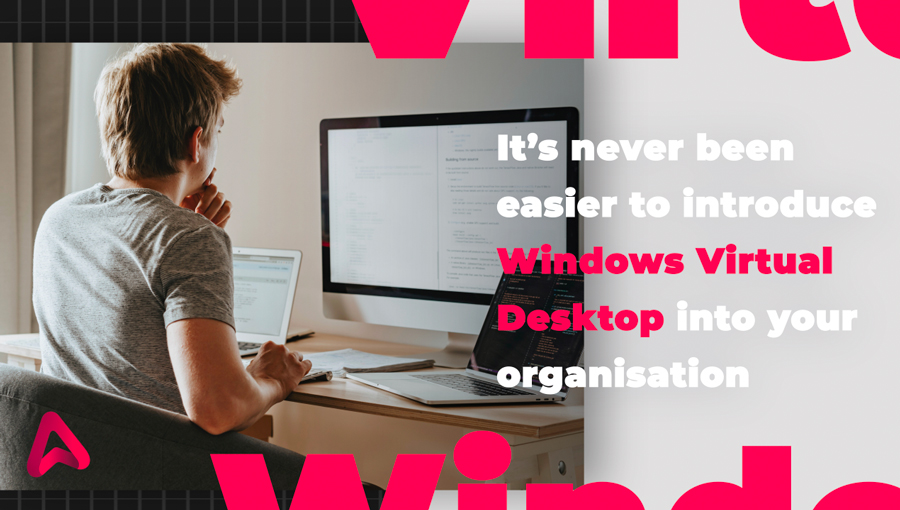 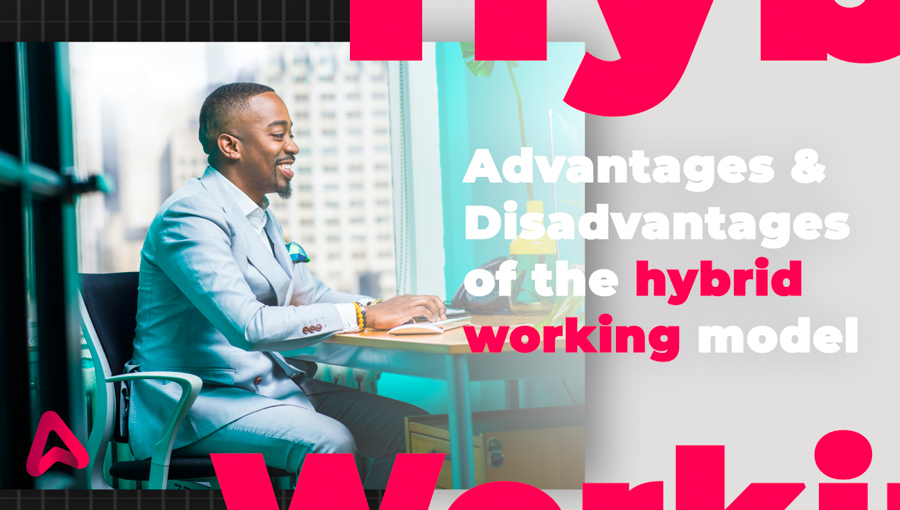 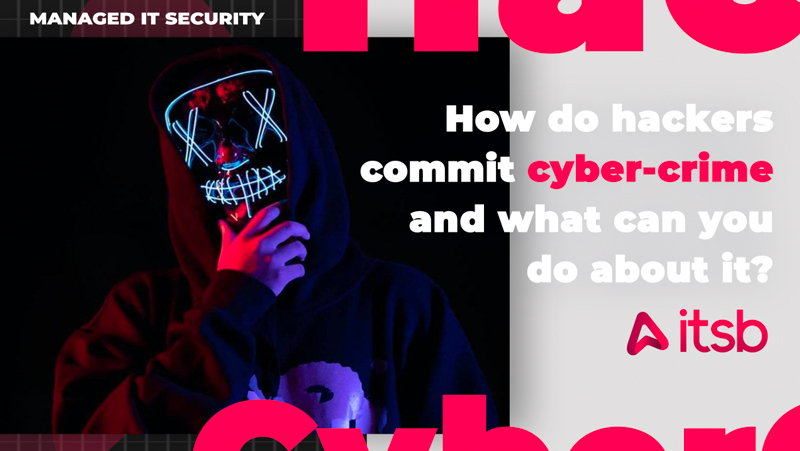 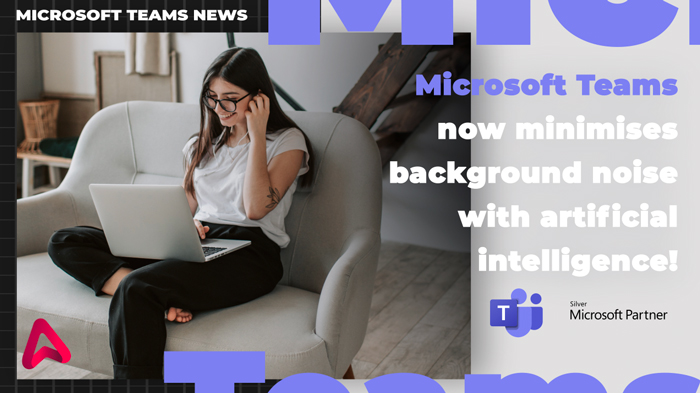 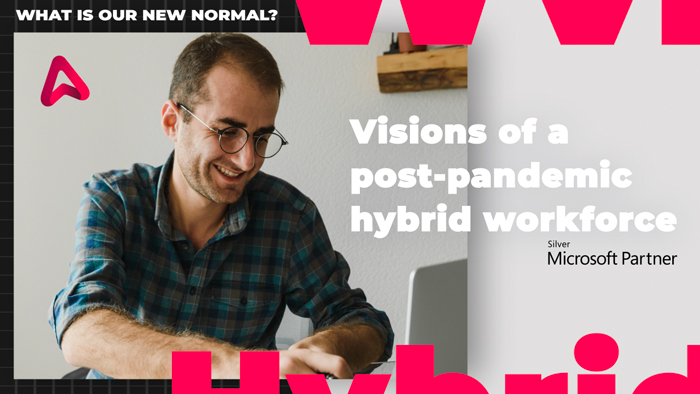 Our strategic merger with Quad Vision

Welcome to the team: 10 Questions with Ashley Finding the right IT Support company is a tricky process. There are so many out there and it’s a minefield to choose from the many lists of services they offer. We believe that we’re different to most. We aim to be your Trusted Technology Partner. 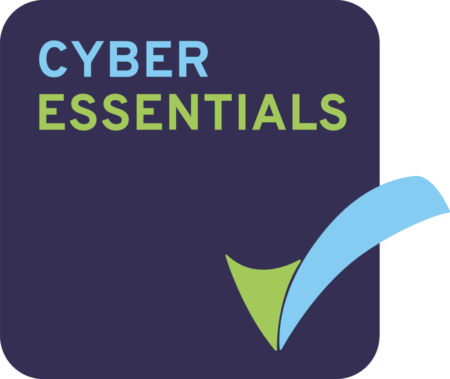 Do you know how to identify a sophisticated email scam? 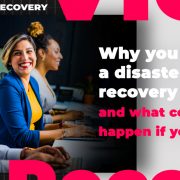 Which organisations are most vulnerable to cyber attacks right now? 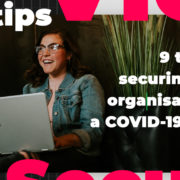 9 tips for securing your organisation in a COVID-19 world Are you making the most of your Office 365 Security features? Cloud spend set to soar this year, but what about security? One in three Britons targeted by COVID-19 scams Protecting your business from cyberattacks post-COVID-19