Back to The ITSB Byte

Image source: Worldwide Server Operating Environments Market Shares %, 2017: Linux Fuels Market Growth, IDC, 2018, #US44150918
This growth is a sign of broader adoption of Linux for enterprise use in general. The same report shows that non-paid and paid Linux combined more than doubled the share of other operating systems in 2017. According to IDC, Linux has firmly established itself as a preferred delivery vehicle for modern enterprise applications. Linux is now an essential capability in the standard tool kit of enterprise IT and developers.

Image Source: Worldwide Operating Systems and Subsystems Market Shares, 2017, IDC, 2018 #U44150918
Red Hat already believed that Linux, specifically enterprise-grade Linux like that provided by Red Hat Enterprise Linux, would provide the platform for the modern enterprise. The IDC report indicates that this transition isn’t just poised to happen, but that it’s happening right now. From Linux containers and Kubernetes to big data and artificial intelligence/machine-learning applications, Linux is providing a flexible, adaptable, and open linchpin for organizations upon which organizations can build their future. 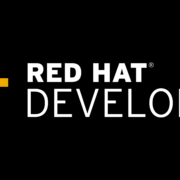 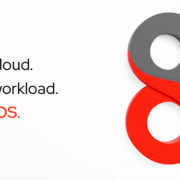 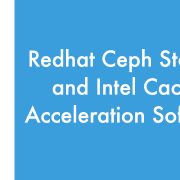 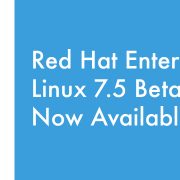 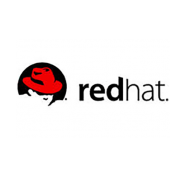