Back to The ITSB Byte

Gatehouse School is an independent school based in the heart of London’s East End which caters to children aged three to eleven.
While Gatehouse School previously had an IT facility in place, the setup wasn’t working for them. The school had a contractor on site for a few days per week but were not satisfied with the arrangement, so looked elsewhere for something more suited to their needs.
After meeting with Lee Dredge, ITSB’s CEO, Gatehouse School decided they really liked ITSB’s values and the work ITSB does with schools.
ITSB now has a member of staff – Paul Frary – based at Gatehouse School.  Paul works with the core ITSB projects team to support Gatehouse School’s IT activity as well as deliver and implement changes for the school.
Paul is with Gatehouse five days a week in term time and operates as onsite IT support. Paul, along with the ITSB projects team, support Gatehouse School with implementing changes to the infrastructure. This means that Gatehouse can raise support tickets through ITSB and Paul will take actions onsite – this includes physical work with machines, desktops, laptops, dealing with any requirements needed to log into computer rooms, and risk assessments – some of which fall into GDPR requirements. Paul’s scope also extends to infrastructure and network support.
With any large-scale operations or changes that are needed, Gatehouse will instigate conversations with Paul who relays these back to ITSB. Paul and the ITSB projects team then action any subsequent changes that need to be made.
The overall view of ITSB from Andrew Noakes, Head Teacher at Gatehouse School and James Bishop, Bursar at Gatehouse School is that there is a good all round response from ITSB, including the staff in Bournemouth, and they are exceptionally happy with ITSB. James Bishop added “Paul is fantastic and we are very lucky to have him.” 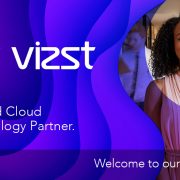 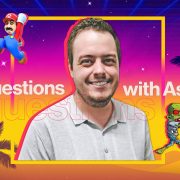 Welcome to the team: 10 Questions with Ashley 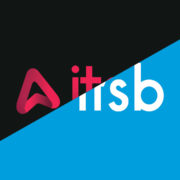 It’s our 10th birthday, so we’ve had a facelift! 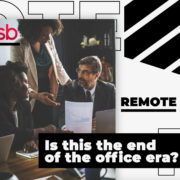 Is This the End of the Office Era? 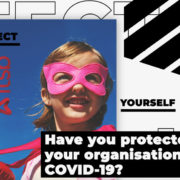 IT Support ITSB in the Community Microsoft Teams Soul

Have You Protected Your Organisation From COVID-19? 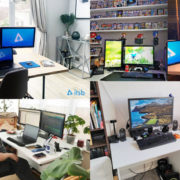 Our Guide to the Best Rooms for Remote Working 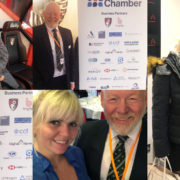 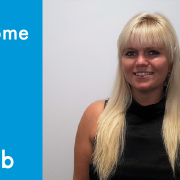